15 Best PS1 Legendary Games That Make You Miss – Hey, how are you bro , hopefully the good news will always be with you all. 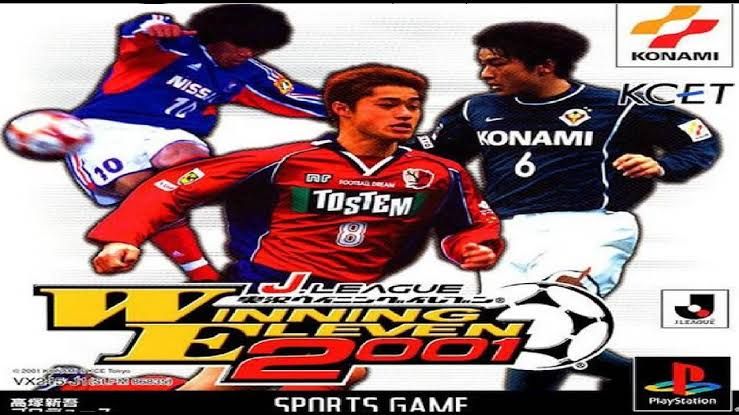 It would be very impossible if gamers did not know this one ball game. The best selling soccer game at that time. You need to know that the forerunner of winning eleven is ISS or International Superstar Soccer, while Japan itself is known as Prefect eleven in ’94 which was release for the SNES console.

Then at the end of 1995 Konami Computer Entertainment Tokyo developed the game Goal Storm which was release by Konami. After that, in early 1996 it was officially released for PSone under the name Winning eleven.

What I remember the most when playing this game is the irritating haram move, namely “one two” so that if you are caught using the goal, you will be considered or annulled by your friends. The important thing is, when you lose, don’t be the reason the stick is broken, bro. 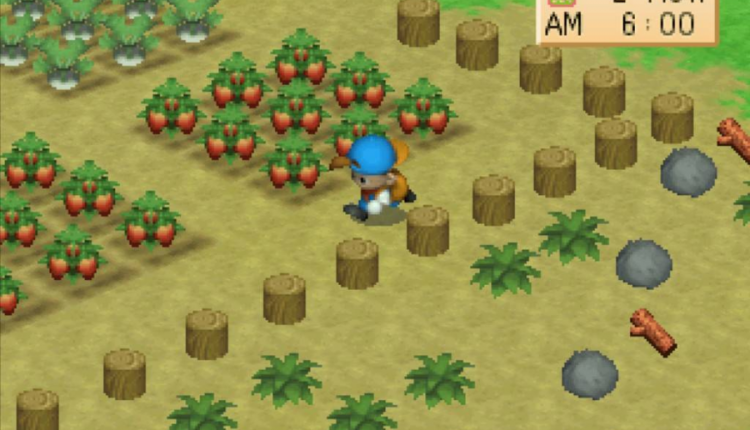 Previously in 1996, Harvest Moon first appeared on the Super Nintendo console under the name Bokujou Monogatari, this game was design by Yasuhiro Wada for the Victor Interactive Software company. In this game, we play as a man who works to take care of the fields and farms with a village background of course. In addition, they must also be able to socialize with local residents. 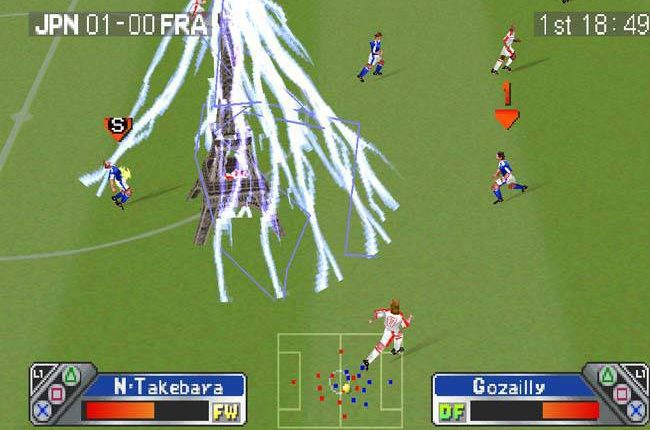 Well, another ball game developed by TECMO for PSone and released on June 14, 2002. This game is quite funny bro. how not, in this game only consists of the national team and each country has different moves that make Hib players laugh and irritate, like the berlin wall, the great wall of china, oil spills, gledek strikes, sandstorms, fire kicks, and much more. So, what country did you like to use when playing this game? 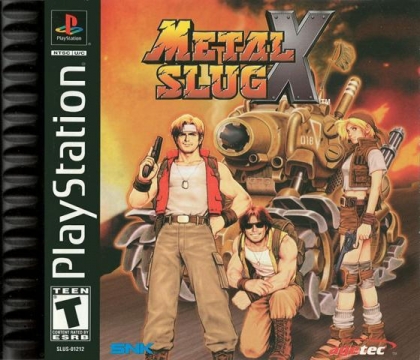 Metal slug is a 2D run and shoot adventure game created by Nazca Corporation and later merged with SNK and released in 1996. This game tells the story of soldiers from the Peregrine Falcon army squatting to fight against the soldiers of General Donald Morgen who want to create a new world order.

So on their journey, they will face off against soldiers, mummy crab monsters, aliens, and more. The players will be provided with unlimited lives and bullets but not for bombs and the like. In the game later there will also be an old grandfather who we will save to get a bullet upgrade, the player will move against various kinds of enemies.

There are also vehicles that we can use to fight the enemy. Even though it’s only 2d, this game is able to make gamers linger playing this game. In addition to the funny characters, the effects are quite pleasing to the eye. 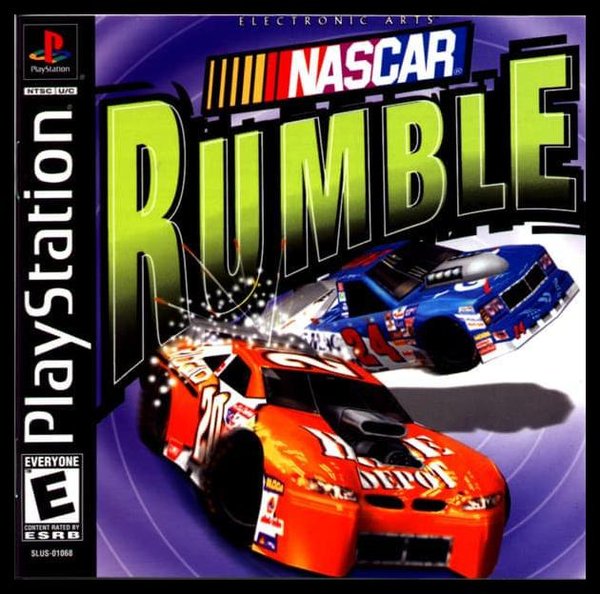 Now what’s interesting in this game is that we don’t just race but also fight with various effects that we can get on the streets of the circuit to slow down other players. Besides that, what Admin likes when playing, we can find shortcuts to cut the distance.

If you feel it’s not fast enough, you can also choose an available car. Some cool cars are still lock and we can get them by collecting the keys scatter on the circuit even though they are usually hide. Most of us use to be lazy, don’t want to complicated and the solution is a cheat hahaha.

Another legendary PS1 game, the best racing simulation genre, developed by Polyphpny Digital with Kazunori Yamauchi and 7 friends, started in 1992 and then published by Sony Computer Entertainment on December 23, 1997 on the PSone console. According to Admin, Grand turismo is the best game in the racing genre for PSone.

With real-world circuit simulations as well as officially licensed cars that we can find in the real world. Kazunori Yamauchi himself completed this game in approximately five years. 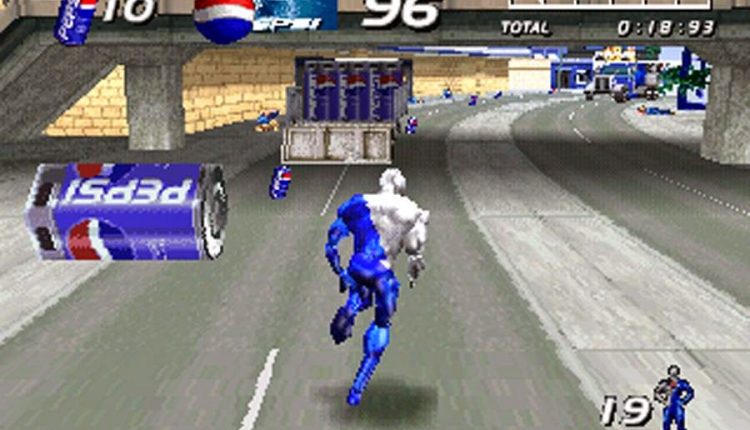 If we remember the PSone legend game, we can’t forget this one. PepsiMan Game is an action running game developed and published in Japan by KID on March 4, 1999.

The game is very simple, so in this game we will play a silver human character, uh, meaning superhero Pepsi with a characteristic silver costume or silver blue list.

Here, you only focus on jumping and falling obstacles because Pepsiman automatically runs when the game starts, it’s almost the same as today’s Temple Run HP game. 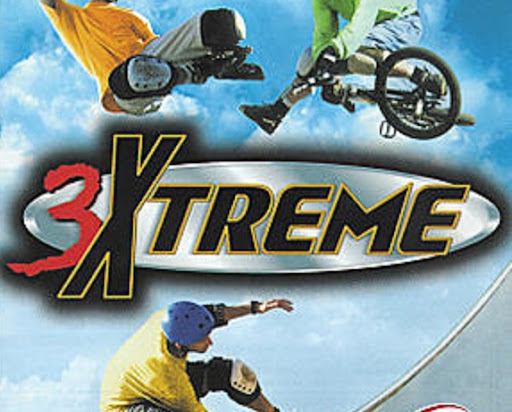 Another sports genre game this time from developer 989. Designed and produced by Joe Brisbois and Bob Gordon then released on April 21, 1999. At 3xtreme Buddy will compete in style with three choices of skateboards, BMX bikes, or roller skates. We will do a lot of cool tricks to get the most points. 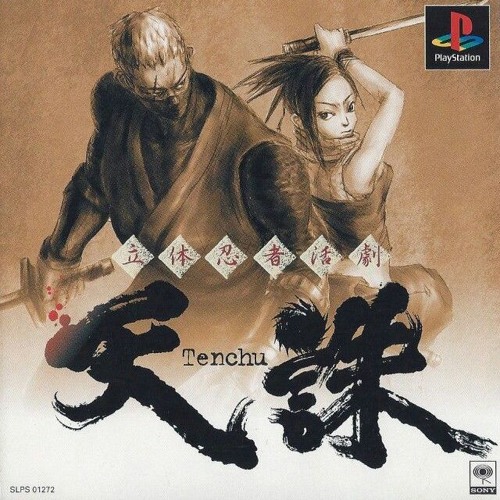 Well, this is one of the best ps1 legendary games, Admin’s favorite. This stealth action game was created by Takumi Edo and then published by Sony Music Entertainment and Activition on February 26, 1998. We will play the ninja character Rikimaru or Ayame from the Azuma ninja clan from the 16th century to complete the missions.

The story is a bit long to tell, maybe we can review it another time. The cool thing about this game is that we will feel like a ninja, equipped with ninja equipment that moves in the dark and quiet with supportive music, an epic way of killing. Anyway cool . 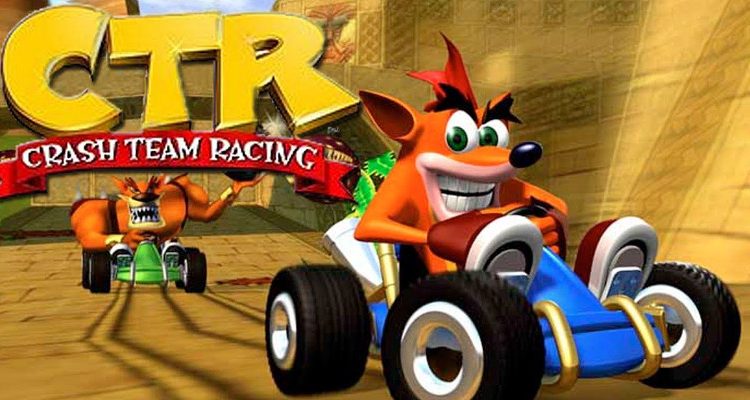 A funny comedy game that became one of the PSone icons because there was a crash bandicoot character who was the mascot of sony at that time. Actually there are several versions, such as crash bandicoot, crash bandicootwarped but we will only discuss one of them.

This CTR game is an action racing genre developed by Naugty Dog published by Sony Computer Entertainment. In North America on September 30, 1999, Europe October 19, and Japan December 16 of the same year. In this game, players will choose a character to then race on a track with many shortcuts, such as the Nascar rumble. 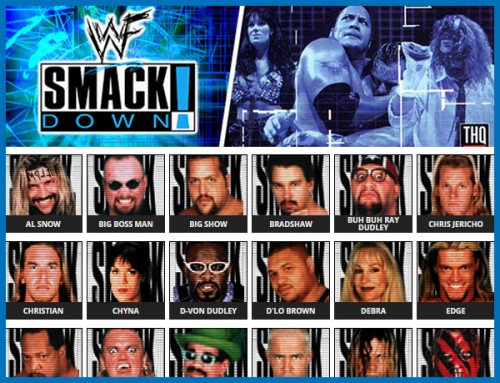 From the title it immediately reminds us, one of the legendary games that reminds us of the players’ characters. Before that, we will inform you that this game was develop by Yuke’s team and released by THQ on March 2, 2000 for the PSone console.

Inspired by the television program SmackDown from the Word Westling Federation, players will play characters from WWF in a free wrestling match. So, who is your idol in WWF? or maybe Friend has tried the trick directly to friends hahaha 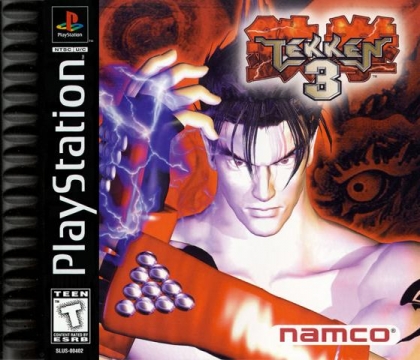 A battle fighting game released by Namco on December 9, 1994 in Japan and May 12, 1995 international version. In this game, players will choose a character and fight with great sound and visual effects. One of the competitors of this game is mortal combat and streetfighter. 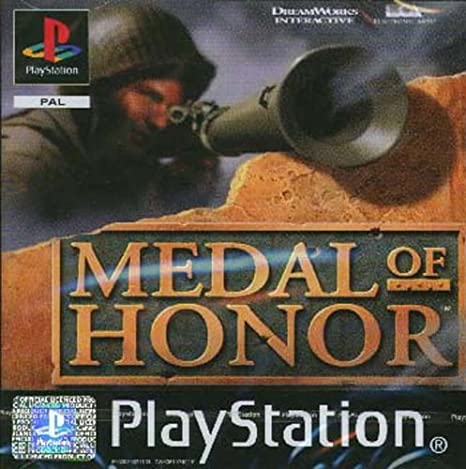 This game is deliberately entered by the admin because it is one of the admin’s favorite games too. Medal of Honor is an FPS game with a sealth theme which is of the same genre as Thenchu. Released in 1999 by DreamWork. Here the player will take on the role of Jimmy Petteron. An OSS agent to carry out a mission to infiltrate the Nazi headquarters and destroy his position in Northern Europe.

Digimon Word is an RPG game released by Bandai on January 28, 1999 on the PSone platform. This game tells the story of a boy named Hiro who is invite by his digimon to enter File city.

With the aim of saving the digimon on File island who went wild because they lost their memories. Players will tasked with maintaining and training Digimon from eggs to fighting. 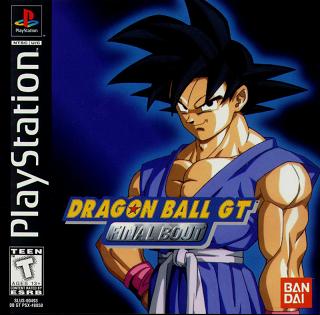 Bandai released the DragonBall GT game on August 25, 1997 in Japan. Actually there are several versions of DragonBall but this version is quite comfortable for Admin Karen in terms of gameplay, story and 3D visuals is good.