Many people now choose to use an Android TV Box because at a low cost they can use an ordinary TV at home to become a sophisticated TV.

Users usually do not experience significant problems in operating Android TV. Maybe also because they are familiar with using smartphones with the Android operating system. Because with the same OS, of course, the interface is not much different.

Most people feel indecisive when it comes to buying an Android TV Box. Because there are so many brands on the market today.

But don’t worry, because here it is the duty of Technowikia to provide information for the 5 best recommendations for the latest 2021 Android TV BOX at low prices. 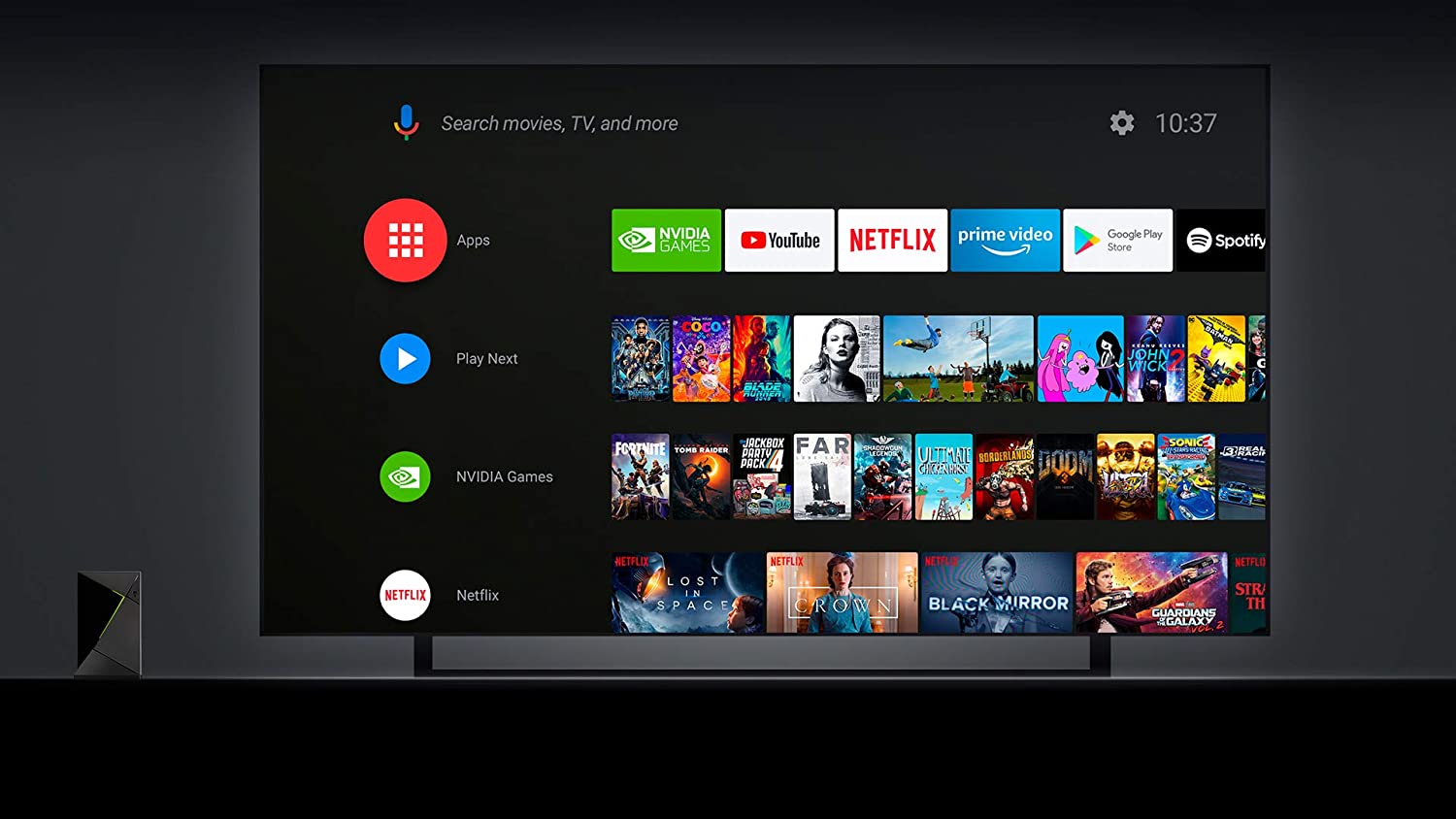 Maybe we are familiar with Nvidia as one of the best VGA Manufacturers. But this time it turns out that Nvidia is also enlivening the Android TV Box market by releasing the Nvidia Shield TV Pro series.

No half-hearted, this Android TV is equipped with good features and is very complete. For the processor, it uses the Nvidia Tegra X1 processor, which of course is highly recommended for you heavy game lovers and movie lovers with the highest quality images couple with Dolby Atmos sound support, which is certainly very pleasing to the ears.

With a big name and the best specifications for sure the quality is guarante, it’s no wonder this Android TV Box is price at IDR 3 million. 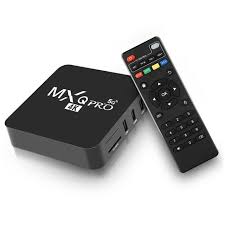 This Android TV Box has a cute design, but don’t get me wrong because it turns out that this ANDROID TV is quite reliable for entertainment needs with family or friends.

As the name suggests, this Android TV video quality displays a maximum of 1920×1080 pixels or 4K. so of course it produces a very good image.

With pretty good specifications, it turns out that there is something even better, namely the price. Because you can get Android TV Box t MXQ Pro 4K for only IDR 200 thousand. Cheap isn’t it. The Xiaomi manufacturer does not only produce Smartphones. But many other products such as smartwatches, speakers, smart TVs, and even washing machines. Not wanting to lose, it turns out that Xiaomi has also released an Android TV called the Xiaomi Mi Box-S.

So in conclusion when you buy the Xiaomi Mi Box-S. You will get Android TV with Artificial Intelligence, 4K resolution video quality, Dolby Preimum audio. And you can bring home this Android TV with a dowry of Rp. 700 thousand only. Android H96 Max RKK318 is an Android TV Box that you can consider buying. in it there is a default application available for watching local TV, outside TV, movies and even dramas from universal servers.. keep an eye on the NB writing in the description.. NB: All Applications are Free Content Channel Live Tv Chanel and are free.

You can also use the keyboard or mouse via the USB port. It also includes thousands of Android applications and games.

With a higher Android OS, MXQ Pro 4K and all the advantages of its features, this Android TV Box is sold at a fairly affordable price of IDR 500 thousand. 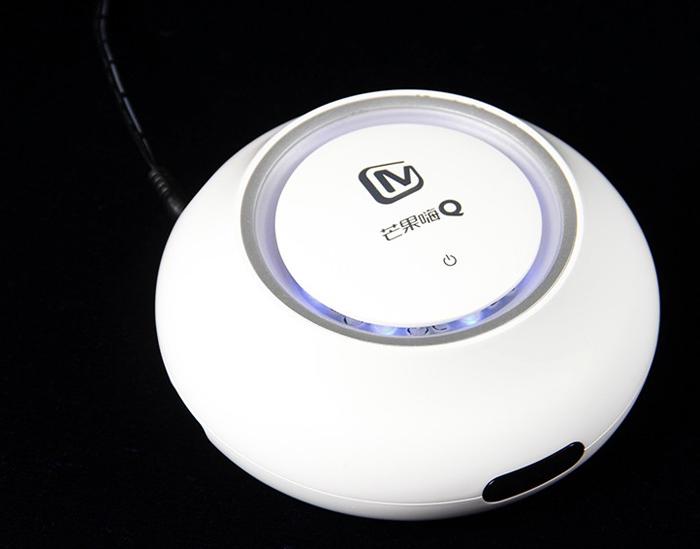 One word when people first see this Android TV is “unique”, yes it’s not wrong because the shape is indeed different from most Android TVs. Himmedia M3 has a moon design like an inverted bowl.

Himedia M3 Quad Core 4K is the latest series that has an attractive design and this Android TV is equipp with an air chamber so that the engine does not heat up.

Himedia M3 can already display 4K quality video, while in terms of audio, this Android TV is support by DST Dolby TRUEHD atmos. For the selling price, according to Technowikia, you can say it’s a bit expensive because with the specs I’ve explained earlier, the Himedia M3 is sold at a price of 1 million. But if you like Android TV with an attractive design, Himmedia M3 can be an interesting choice

Those were 5 Android TV Boxes that can be your reference to have the Best Android TV BOX 2021 at Low Prices. Hope it helps, thank you.