Technowikia.com – The 2022 World Cup will held from 20 November to 18 December 2022. For fans of this annual sport, fans can watch the 2022 World Cup broadcast via streaming on TV, laptop and cellphone.

Qatar 2022 World Cup will take place from next November. Of course, this is what football fans around the world have been waiting for. Vidio, as the official broadcaster in Indonesia, is again offering an attractive offer for subscriptions to the early bird stand alone package specifically for the World Cup. 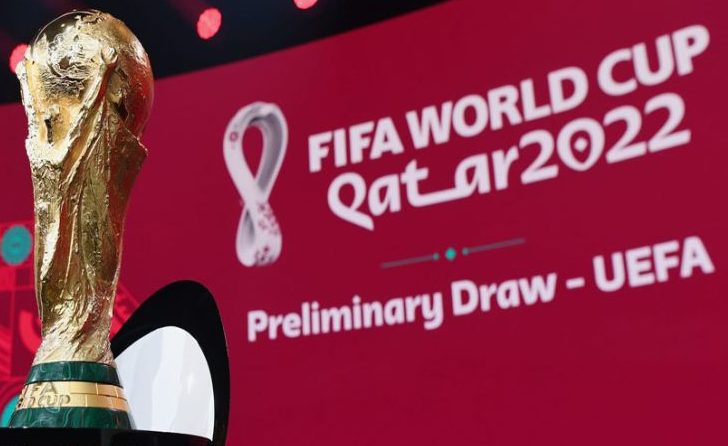 The 2022 Qatar World Cup will take place from 20 November to 18 December 2022. All matches will also broadcast exclusively via the Vidio OTT service.

One of the biggest reasons for Qatar to the host is because Qatar is consider to meet the International Football Federation (FIFA) criteria for holding this four-year world football party. Just so you know, Qatar is a very rich country.

In this edition of the 22nd football party, 32 countries participated. Later the 32 teams will divided into eight groups, each of which will fill by four countries.

Of course, several countries will again favored in the competition for the world title this time. Like Portugal, Argentina, France and England which have star squads that play in the world’s top leagues.

How to watch streaming the 2022 World Cup is very easy. Users only need to have a stable internet connection and have used digital TV.

Compiled from various sources, here’s how to easily watch the 2022 World Cup on various devices:

Fans can watch 56 matches that can watched for free. The matches were broadcast by four television channels, namely SCTV, Indosiar, Moji TV and Mentari TV.

The four channels belonging to the Emtek Group are broadcast rights holders for FTA (Free to Air) broadcasts. To be able to watch it, users must use a digital TV or have an STB (Set Top Box) on an analog TV.

For fans who use satellite TV, users can access Nex Parabola as a satellite provider that broadcasts the 2022 World Cup matches.

To be able to watch shows on Nex Parabola, users can buy a special service receiver for IDR 300,000. Users can buy it at electronics stores or online shops.

3. How to watch the 2022 World Cup through the Vidio application

For users who want to watch the 2022 World Cup broadcast on cellphones and laptops, users can access Vidio, either through the official Vidio website or the application which can download for free. 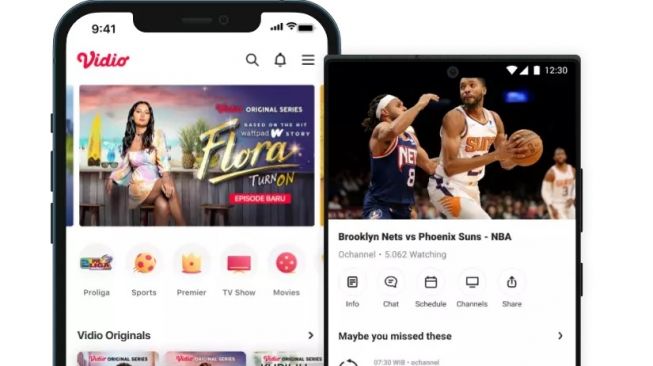 However, users must subscribe to the early bird stand alone package first. To subscribe, do the following:

Virgil van Dijk Sends a Touching Message to Sadio Mane, who is injured and may not be able to participate in the 2022 World Cup, Cheers!

8 Minimalist Living Room Design Inspirations, Trendy and Make You Feel At Home at the end of 2022