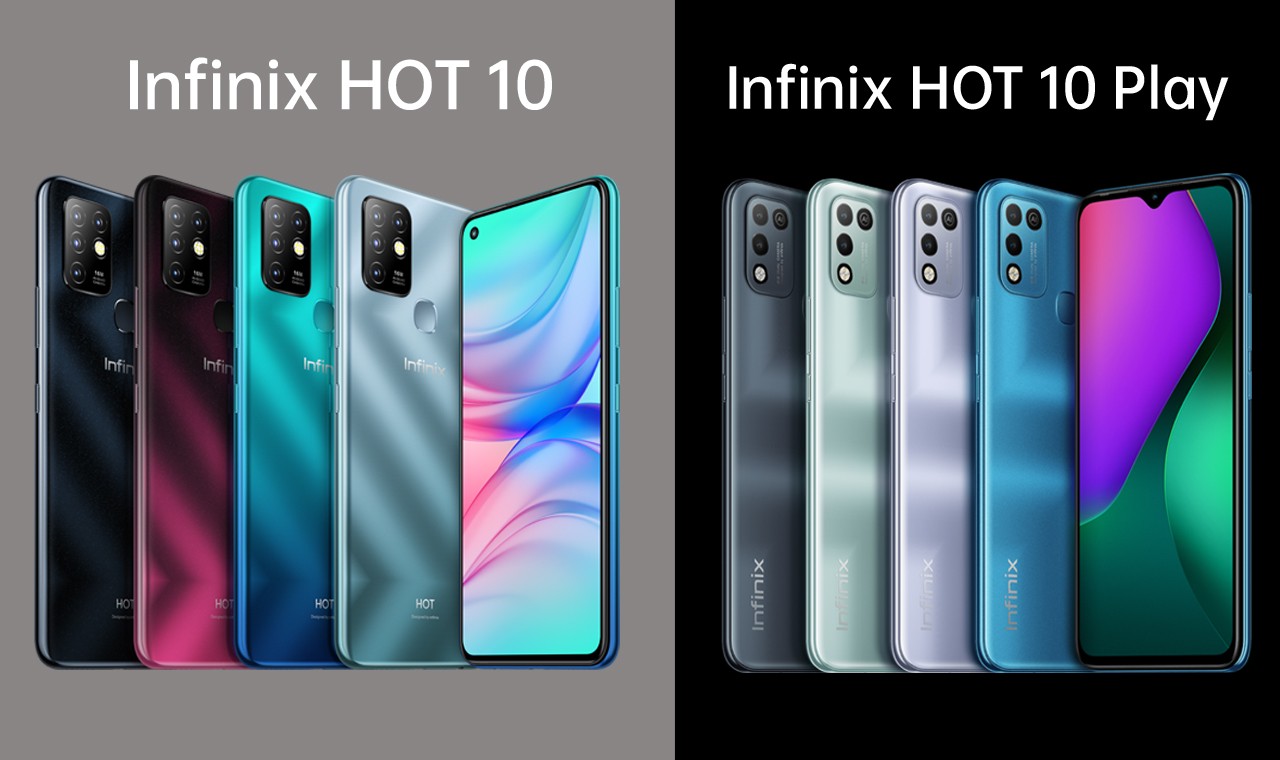 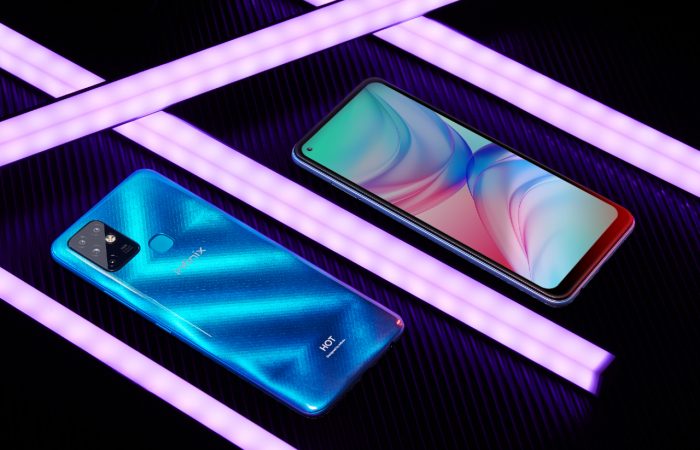 With a very large capacity battery and a chipset that is efficient in consuming energy, the Infinix Hot 10 Play can last a long time.

Still on the front, both of these phones have an 8 MP selfie camera that can be used for video calls, selfie photos, wefies, and the Face Unlock feature. 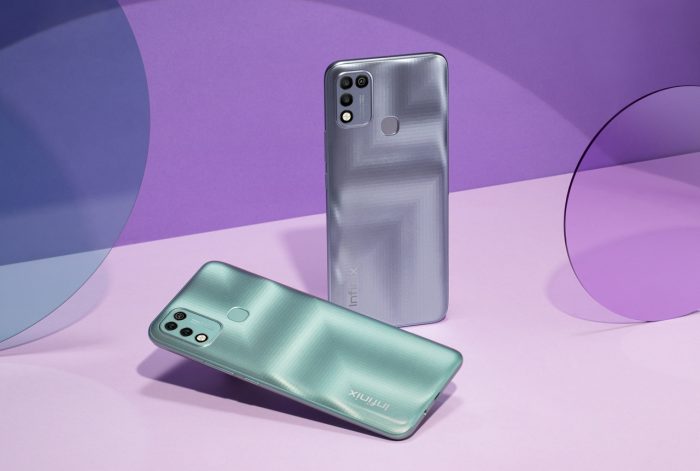 But, if you have very limited funds and want to have a cellphone with a jumbo capacity battery, then the Infinix HOT 10 Play can be option.

How to Solve Xiaomi Missmatching Image And Device Error