Before using miuipro, I was a xiomi.eu custom rom user, yes indeed xiaomi.eu is also a good custom rom too, but for those of me who like to use mobile phones, if using xiaomi.eu, it needs to be retouched, for example, it must be rooted, install Xposed to change the appearance , install busybox, tweaks build.prop and much more. Well, if you don’t need miuipro anymore, because in my opinion miuipro is like a development from xiaomi.eu.

Basic from miuipro there is MIUI China either stable or developer version (but mostly from developers, for me it’s better for developers, bugs are there but very little so that they don’t feel and get features first. Update every week again). Yes, like the word miuipro is the official stable version of the Miui ROM which is made like the global version and has been customized in such a way. We all know that the Chinese version of MIUI is the best when compared to the global one, meaning that it is more stable than the global version. The drawbacks of Chinese ROMs are a lot of blootware and also the absence of Playstore and other Google applications. For more details, read the characteristics of Chinese and global roms

How to Install Miui Pro

It’s easy right? But there is a drawback that there is no Indonesian language.

Some Screenshots of MiuiPro Display 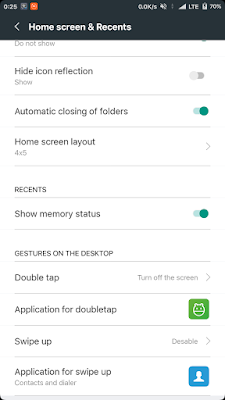 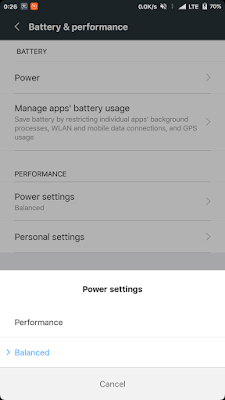 Those are some examples of screenshots from miuipro. So in my opinion miui pro is highly recommended to try. Please try 🙂

Sony A6000 Review, Price and Specifications