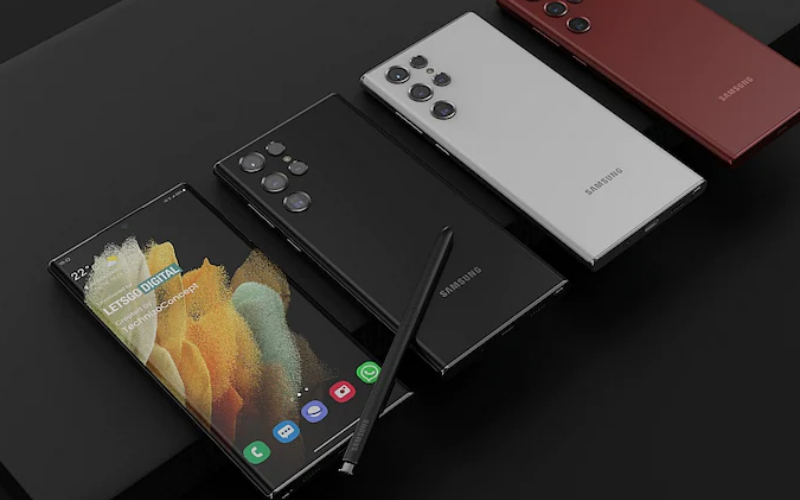 Galaxy S22 comes with a screen size of 6.1 inches while the S22+ has a 6.6-inch screen. The refresh rate for both screens is supported up to 120Hz and the touch sampling rate reaches 240Hz. 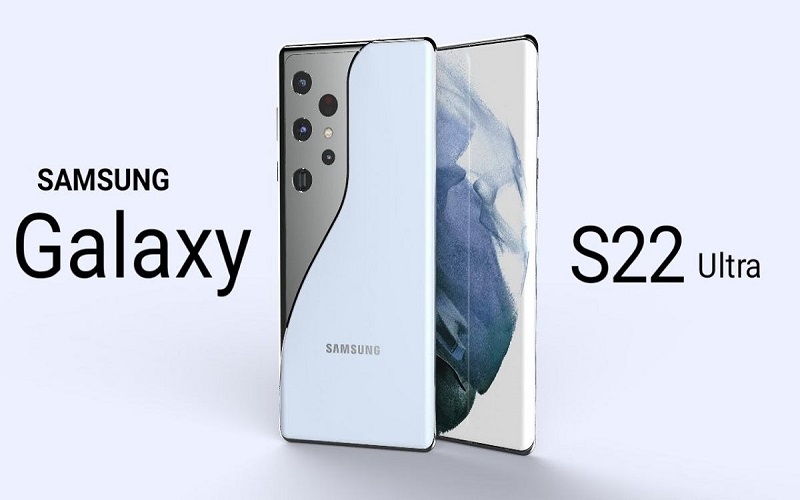 The Galaxy S22 Ultra has specifications that are bigger than the other two models. This phone is also the first in the Galaxy S line to come with an in-body S-Pen.

The S22 Ultra comes with a 6.8-inch Edge QHD+ Dynamic Amoled 2x Display. This phone is also supported by a refresh rate of 120 Hz and a touch sampling rate of 240 Hz.