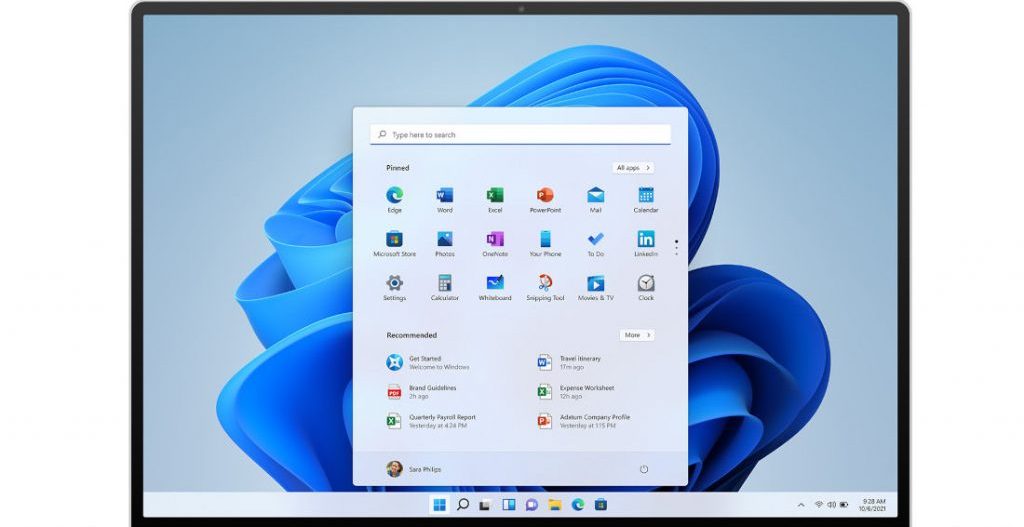 One of the excellent features of Windows 11 is Snap Layouts. This feature allows users to open multiple application windows at the same time. Well, Snap Layouts is supported by hidden multi-tasking features, namely Alt+Tab and Windows Shake Title bar. Alt+Tab if enabled can allow users to also display tabs in browsers that are open in Microsoft Edge. Meanwhile, the Title bar window shake can allow users to shrink the windows of several applications at once and open one selected window.

2. Individual volume settings for each application on the desktop

Windows 11 now allows users to adjust the volume of each application that is open on the desktop. For example, suppose you open the Chrome Browser and Media Player apps at the same time. Now, the two applications can now set the sound output individually. To access this feature open Settings, select System, then select Sound and click on Volume Mixer. After that, you can find the volume slider for the application that is currently open on the desktop. In the Windows 11 Settings menu, you can now find the Windows Backup option. This feature can be found in Settings > System > Storage > Advance Storage Settings > Backup options. The point is that you can directly sync folders to the One Drive cloud storage space.

Windows 11 now allows you to choose any application running in the background that requires permission. These permissions include location access, camera, voice activation, microphone, contacts, calendar, and more. This feature can be found in Settings > Privacy & Security and scroll down until you find App Permissions. The clipboard in Windows 11 has now added Emoji, GIF, Kaomoji, Symbols, and many more functions. To access it you can go to Settings > System > Clipboard. When you open notepad, you can access the Clipboard by pressing the Windows hotkey + V.

The presence of Windows 11, whether we realize it or not, has brought improvements to the security system, including protection with the TPM system. Several security features in Windows 11 such as sign-in options, device security, integrated security tools, data encryption, tracking features for opened applications and much more. All of this is present to improve the experience of using Windows 11 more secure.

The Windows operating system does get updates quite often. Well, this time in Windows 11 Microsoft presents the system update time estimation feature. With this feature, users can now immediately know how long the system update will take. Device usage is a feature of Windows 11 that is quite interesting. This feature allows the Windows 11 operating system to prepare and provide Windows 11 setup tips according to the usage scenario. You can choose for Gaming, Family, Creativity, Business, or Entertainment scenarios. This feature can be accessed in Settings > Personalization > Data Usage. The clock app in Windows 11 now comes with Focus Mode. This mode is useful for allowing users to stay focused on their work, monitor PC usage time, and rest time. This feature is useful for measuring and increasing productivity for those of you who are workaholics.

Windows Subsystem for Linux (WSL) in Windows 11 allows developers to run on the GNU/Linux platform and explore Linux OS. WSL can found in the Microsoft Store.

One feature that is quite interesting from Windows 11 is the ability to run Android applications. Unfortunately, this feature has not rolled out in general to the public and is still in the testing phase in the Windows Insider preview build.